New Delhi: An Indian Air Force (IAF) plane (AN-32) flying from Tambaram in Chennai to Port Blair has gone missing for more than one hour.

As per early report, 29 IAF officials were reportedly on board and there is no trace of any of them as the flight goes off the radar around 11 am.

Captain DK Sharma, Navy PRO, said, “The aircraft took off from Tambaram around 8.30 am and goes off the radar after 16 minutes. It was supposed to land at air station Utkrosh in Port Blair around 11.30 am.”

Full scale search and rescue operation launched in in Bay of Bengal for IAF aircraft AN-32. All the nearby ATCs and the Eastern Command have been alerted. 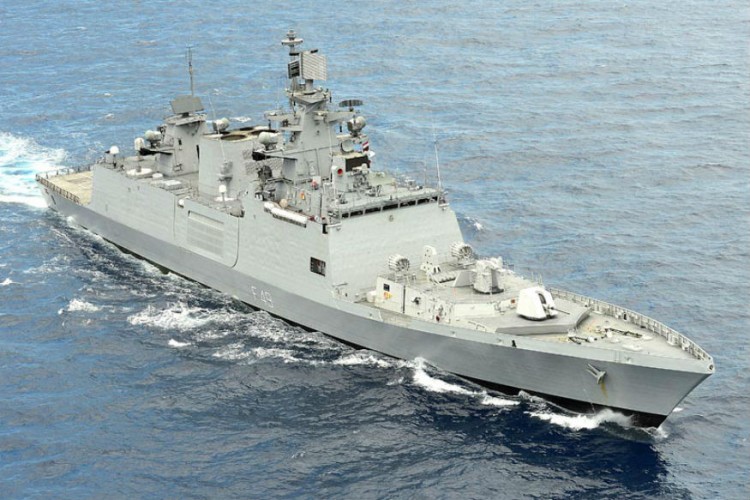 One P8 I & one Dornier aircraft launched. 4 Indian Navy ships diverted to join in Search and Rescue operations.

Meanwhile, officials at the Ministry of Defence and Navy are closely monitoring the case. All the coastal security establishments in Andaman and Nicobar have been put on high alert.

Sources said, a team of IAF officials deployed in Car Nicobar were also asked to launch an operations to get some clue about the missing IAF plane.

Sources said, a team of IAF officials deployed in Car Nicobar were also asked to launch an operations to get some clue about the missing IAF plane.

The AN-32 aircraft is mainly used for transporting cargoes over short and medium range air routes.

It can be used for carrying military personnel, aerial delivery of paratroopers and palletized and non-palletized cargoes. Its ambulance version can be used in missions of Emergency Ministry.

Donald Trump pledges better times for US, says save the nation from Hillary Clinton

Mayawati is a popular target to demean, thanks to a sexist and misogynist society

Deepika Padukone breaks her silence on not performing with Priyanka Chopra

This is how Tamannaah trains herself for ‘Baahubali: The Beginning’