The third-generation Audi 100 introduced for the 1983 model year was sold as the Audi 5000 in the United States. Sales of this high-end German sedan went pretty well … until 60 Minutes ran a piece called “Out of Control” in late 1986, convincing many viewers that the 5000 was murderously defective. Yes, it was the original Unintended Acceleration debacle, decades before the one that cost Toyota big yen, and it slaughtered American Audi sales. 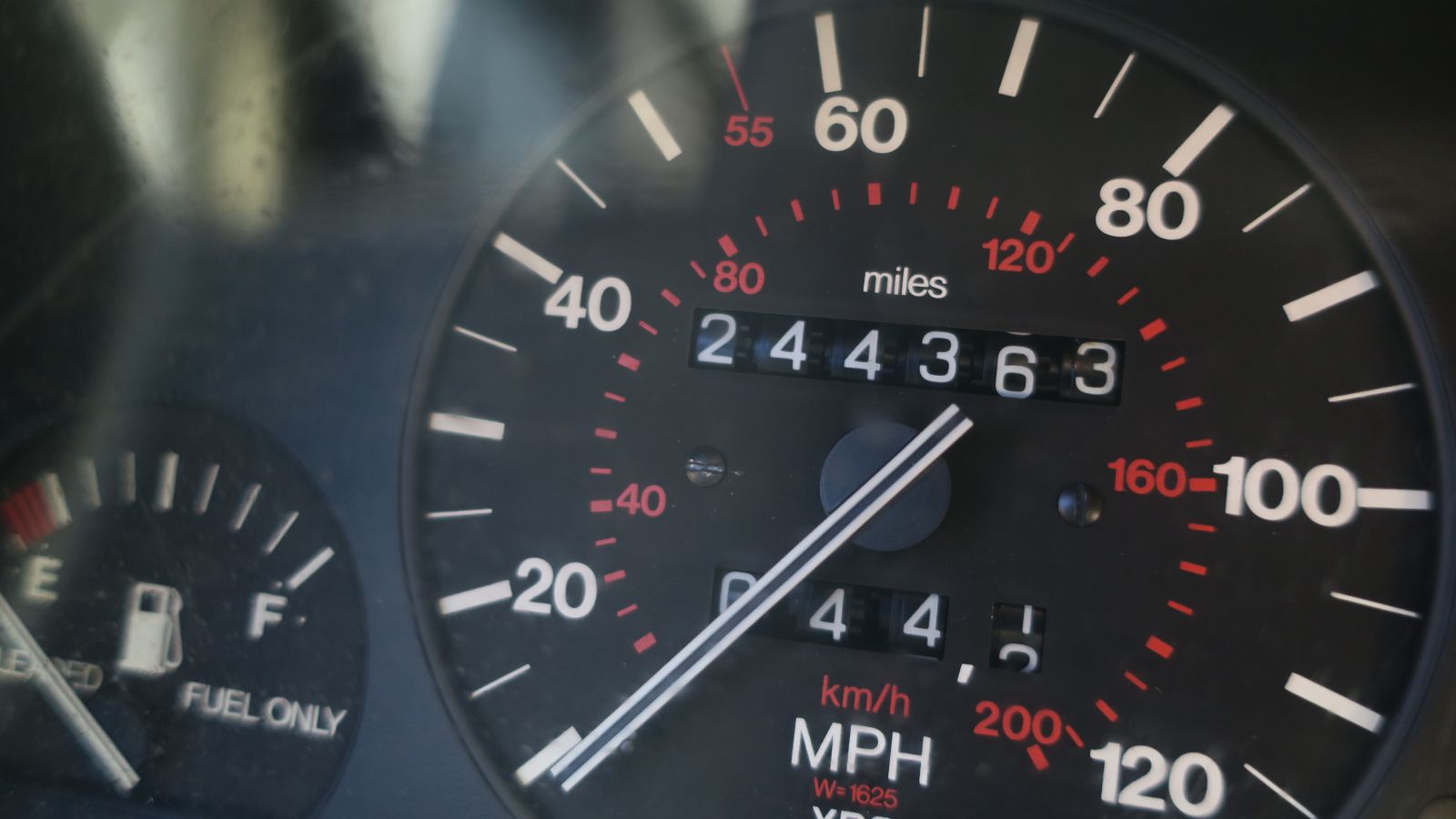 Today’s Junkyard Gem had the misfortune to be sitting in an Audi showroom while the echoes of the argle-bargle over the 5000 controversy still reverberated, its price dropping while potential buyers headed into the arms of nearby Mercedes-Benz and BMW dealers. Still, someone bought this car, which would have been a great Colorado winter machine with its 5-speed and Quattro all-wheel-drive system, and it ended up racking up more miles than 98 percent of cars sold in 1987. 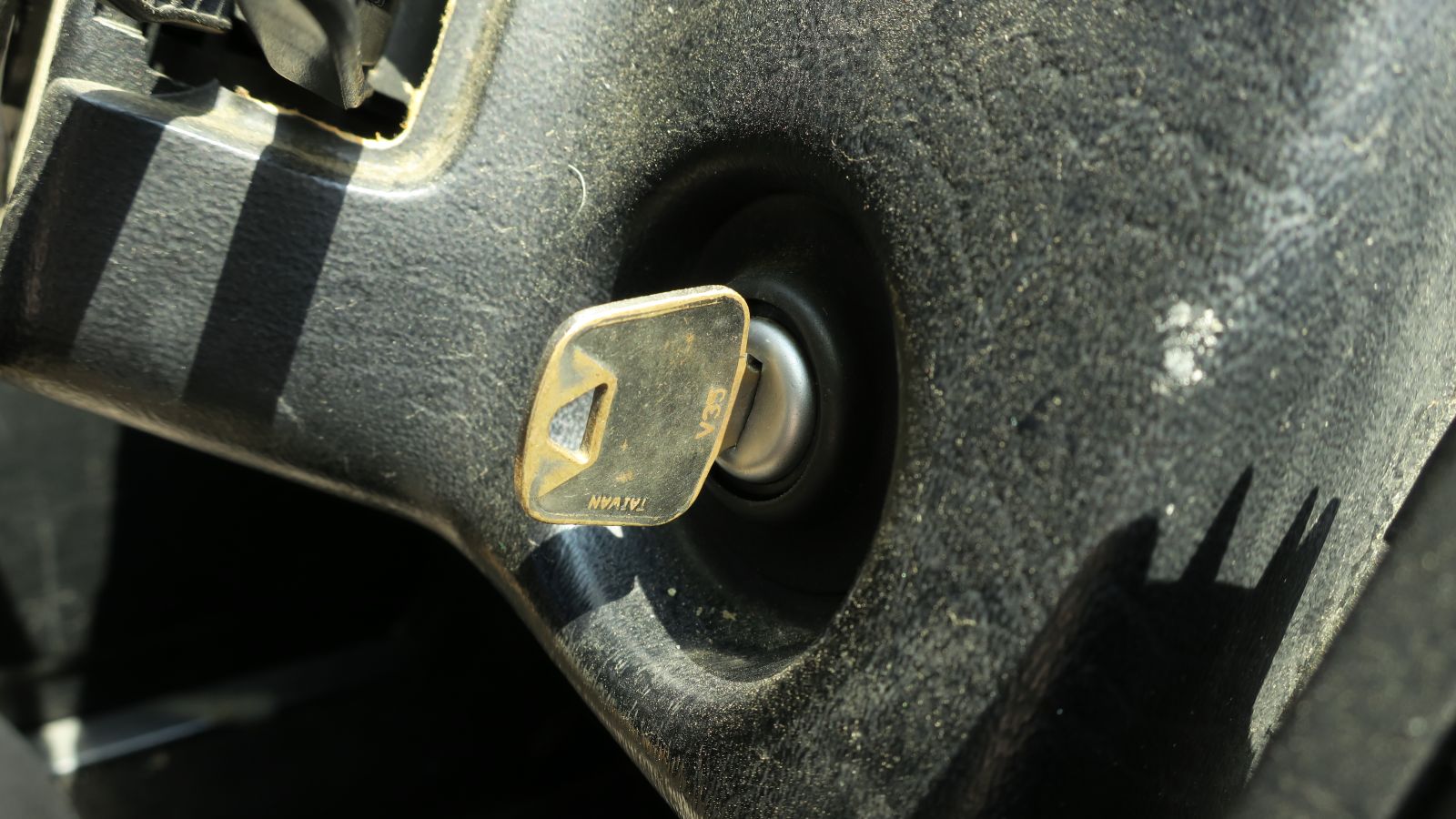 The presence of an ignition key in a junkyard car usually indicates that it was a trade-in orinsurance total. A high-mile, 29-year-old Audi isn’t worth much at auction, so this one ended up here.

All the automatic-equipped 5000s got scary warning stickers on the shifters, among other recall-mandated changes, and Audi ended up using the European-market 100 name on these cars starting in the 1989 model year.

Nissan bolts a turbo onto the Sentra SR

Women who benefited from Salman Khan

What happens to your body if you stop smoking

The “Baar Baar Dekho” Trailer Is Out And It Looks Like A Hollywood Movie...

Have To Match Up To Rajesh Khanna’s Acting In Ittefaq: Sidharth

The USA has decided to give its military dogs a well-deserved...

‘Veeram’ new poster: The Kunal Kapoor starrer gets back the ancient...