In a battle between IPL’s best batting and bowling line-ups, the Orange Army came up trumps despite initial blitzkrieg from Chris Gayle and Kohli, defending their total of 208 for seven by restricting the home team to 200 for seven.

It was David Warner’s batting and astute captaincy complemented by some inspirational death overs bowling by Mustafizur Rahaman (1/37 in 4 overs) and Bhuvneshwar Kumar (0/25 in 4 overs) that clinched the issue.

Warner, who hit 68, finished second in run-getters’ list with 848 runs.

The turning point certainly would be the 24 runs that Ben Cutting (39 no and 2/35) got in the final over off Shane Watson’s bowling during Sunrisers innings and then came back to dismiss a rampaging Gayle.

With 18 needed off last over, Bhuvneshwar, who bowled 13 dot balls gave only 9 runs. As the last ball was delivered, skipper Warner’s joy knew no bounds with the entire team and dug-out joining him in wild celebrations.

But in the end, Kohli was the tragic hero once again after the WorldT20 in a tournament that will be remembered for his exploits.

He finished the tournament with an astounding 973 runs at an average of 81.08 and and equally impressive strike-rate of 152.03. He hit an unbelievable four hundreds and seven half-centuries, not to forget 83 boundaries and a staggering 38 sixes.

Once the duo were back in quick succession, it depended AB de Villiers (5), who had one of his rare failures as Sunrisers came back into the match.

KL Rahul was done in by a slow off-cutter from Cutting and Shane Watson found it hard to get the big shots going as Mustafizur accounted for him. 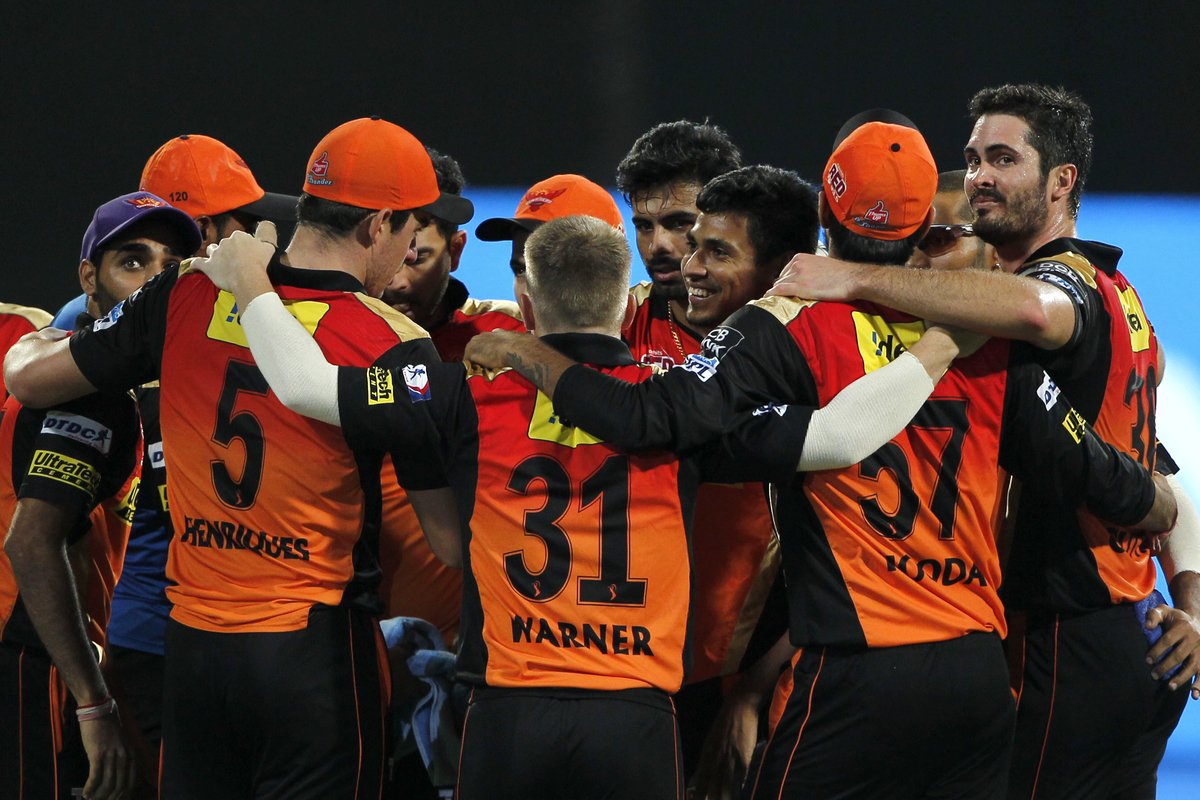 Ten famous movies that could have had completely different endings

Mumbai: Rains to continue for next 24 hours; high tide expected...

Pokémon Go launches in Brazil just before the Olympics