Whether you agree with me or not, but it was Shammi Kapoor who wrote the book on the ‘Shikara on the Dal’ with the movie Kashmir Ki Kali! The Shikara in time even made it to the logo of the State’s Tourism Department.

But in today’s world, where people order everything online, one man’s ambition to sail the Shikara into the Internet has run into choppy waters because of ‘internet blackouts’. 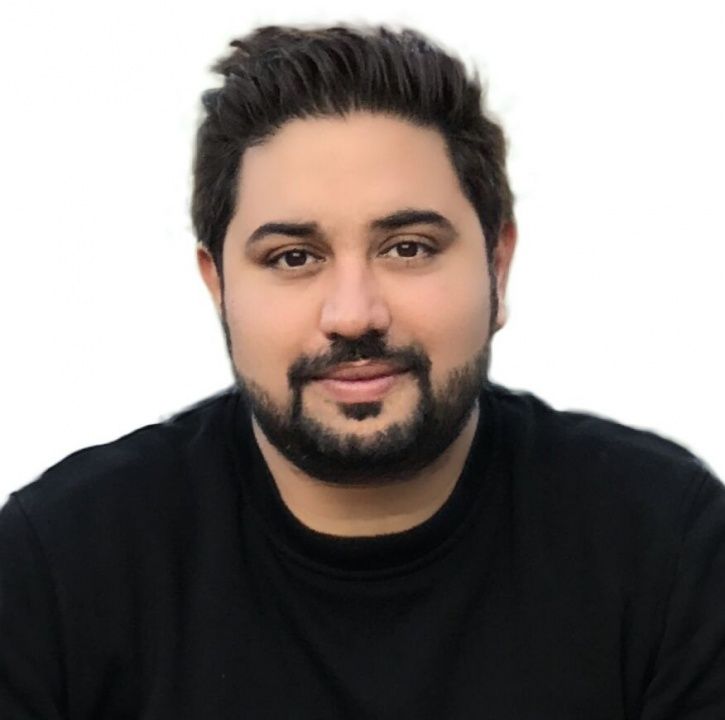 Adil Sathu, a 32-year-old entrepreneur of Anantnag district in South Kashmir, had a year ago to Shikara ride-hailing startup on the Dal lake for every one visiting the vale.

“I wanted tourists from across India and other parts of the world to have the option to book a Shikara ride before they landed in this beautiful vale of ours,” Sathu said.

His efforts, however, stand thwarted by frequent Internet shutdowns. Even after a year, Sathu’s mobile application Tripshope has not gone beyond 150 downloads. Sathu is not the only startup entrepreneur hit by frequent Internet blackouts. Others ventured into ‘www’ to do business and are now caught in a web not of their own making. 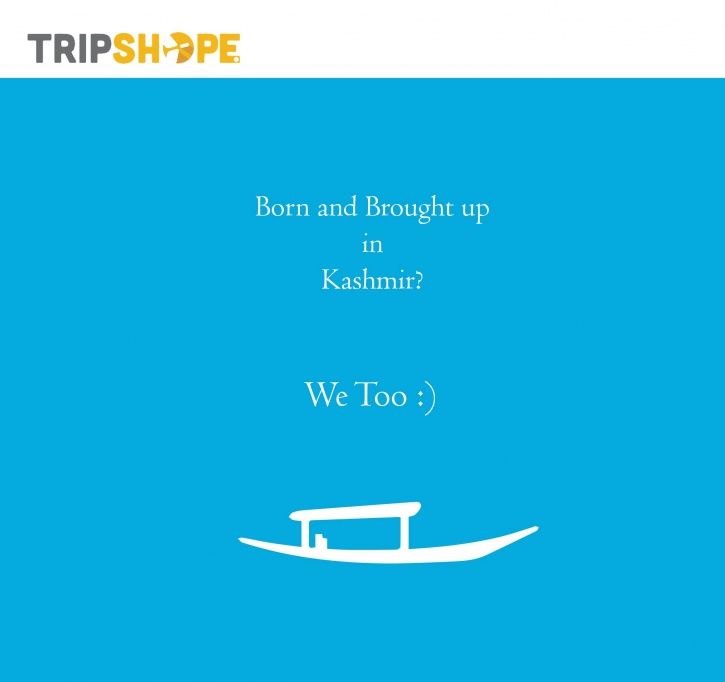 Fledgling startups based in Kashmir put blame squarely on the government for all their digital woes. Ever since July 2016, when Hizbul commander and Internet-warrior Burhan Wani was gunned down, the government has resorted to Internet shutdowns to contain the violence and to prevent flow of information detrimental to national security.

The actual number of shutdowns could be higher. There have been shutdowns in specific areas, not the entire Valley. Moreover, atleast on one occasion, social media – Twitter, Facebook, Whatsapp and Instagram – was banned.

A senior police official posted in South Kashmir – the region most hit by militancy – told 101reporters.com rumour-mongering and instigation to violence on social media were also reasons for Internet blackouts.

“Pictures and videos of the injured or the dead on social media lead to escalation of violence. People with vested interests circulate misinformation,” the official said.

Pictures and videos from Syria and Afghanistan often find their way to social media, linking them falsely to Kashmir.

“The social media ban has been ineffective in the wake of easily available Virtual Private Networks (VPN’s), so Internet blockades have become necessary to stop the violence,” the official said.

“The quirk of fate is that my mobile application has been ready for over a year and I have not been able to launch it,” said Sathu. “Every time I set out, the ‘jinx’ hits – an Internet blackout.” 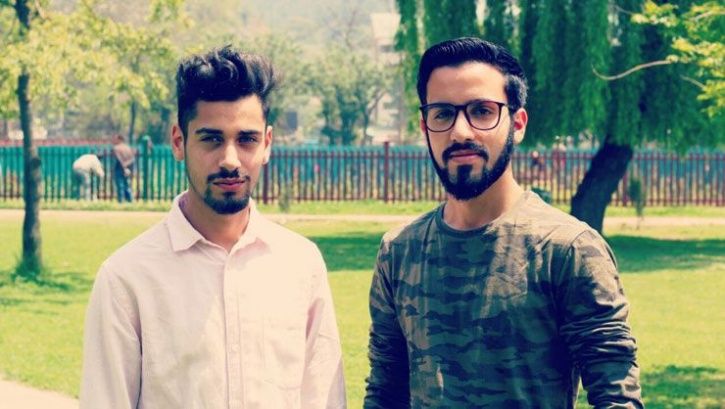 Sathu had plans to launch the application in September 2016 but the ‘unrest’ did not allow him to.

“This year every time I made necessary arrangements, an internet blackout followed me like a curse,” lamented Adil. “I had plans of a launch the week before Independence Day this year but half the Valley was under an Internet blackout.”

Sathu’s huge investment is not giving him returns but he’s better off than those who had already hit the market and are bearing the brunt in the most crucial phases of their startups.

Take 22-year-olds Furqan Qureshi and Amir Bashir and their web-based startup ‘KartFood’, for instance. The two started out in February this year with a module of food delivery from Valley-based restaurants.

“We have suffered heavily from Internet blackouts,” Furqan said. “Our application downloads have remained stagnant after the initial positive response.” 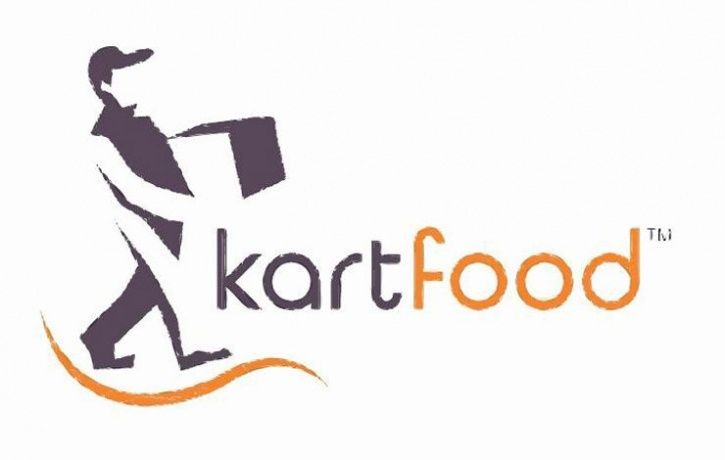 “Internet services have been snapped for days at a stretch. We should have been at 50,000 downloads by now,” said Furqan. “During Internet blackouts we lose half our business because 60% of our orders come from the mobile application.”

For now, the company’s expansion plans have been put on hold and five delivery boys have been sacked. ‘KartFood’, despite the odds, is surviving on the few orders that trickle past the Internet-gag. Startups that are entirely Internet or social media dependent are not that lucky.

Like Omaira and Binish, co-founders of ‘Crafts World Kashmir’. They sell handmade accessories via Facebook and Instgram pages. For two days – August 13 and 14 – they were busy jotting down client and order details in preparation for the scheduled Internet gag on August 15, Independence Day. 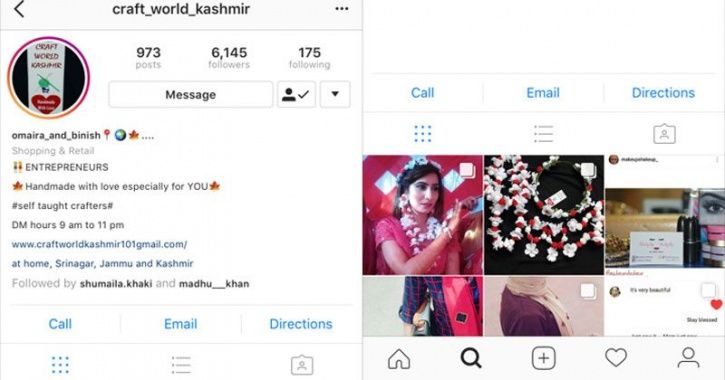 “Our entire operations depend on social media. This time at least we knew that a shutdown was coming and we would be prepared,” said Binish.

Sudden shutdowns had on occasion put their entire business in jeopardy. “We left client details in our inbox to begin with. But unforeseen Internet gags leave us high and dry. Now we remain prepared. We maintain a diary of orders,” she said. “But fresh orders completely dry up in times of internet gags.”

Srinagar based Farah Tanki is another entrepreneur frustrated with Internet blackouts. Her business of baking cakes is well known and well established but her social media pages are important for her clients to select cake designs.

“Besides, I take advance payment mostly via Internet banking. I lose around 60% of business during such times,” she said.

Frequent Internet shutdowns are detrimental to conducting business in the Valley but nobody wanted to talk of it for fear of a backlash.

“Such things are faced by all of us. Let’s not talk about them,” was the refrain.

The police, who are the primary decision-makers in ordering and enforcing Internet gag orders, acknowledged that common people and startups suffer because of Internet blackouts.

“I understand common people, and as you are saying, the startups, face a lot of difficulties,” said Director General of Police (DGP) S P Vaid.

He said the police were in the process of finding an alternative to these “necessary” gags. “We have not had a breakthrough up until now, but I am sure we will soon come up with an alternative so that people do not suffer,” Vaid said.

Until then startups will continue to suffer. And the date with an assured Shikara ride in advance will have to wait to find a spot on the online calendar.

A non-black person's guide to Kwanzaa

Trending onlinenews - December 26, 2017
0
All it takes is a kind heart and an open mind willing to learn the history of the holiday that celebrates African-American culture.Here's...

A non-black person's guide to Kwanzaa